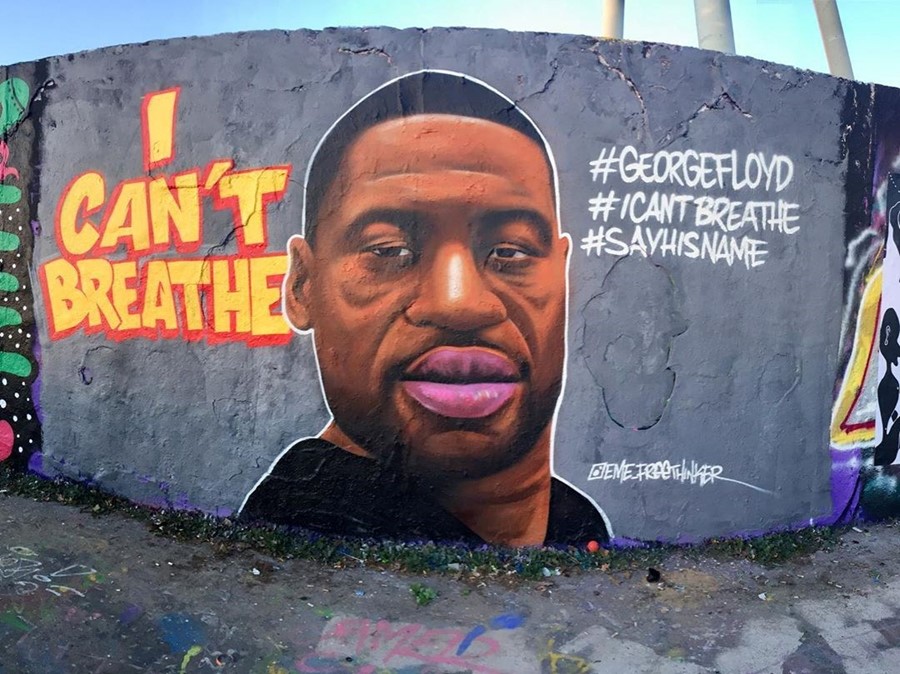 A few months ago, I watched the movie Just Mercy and, for yet another time in my life, I felt the strangest of feelings.

A part of it was the feeling of sadness and deep pain as I watched innocent black men being snatched from their families and fast-tracked to death row without evidence.

Another part of it was the feeling of powerlessness in a society where African Americans make up 42% of people on death row, 34% of those executed, and are five times more likely to be incarcerated.

These emotions were all mixed in with burning anger. The type of anger that makes you want to hurt someone, to get revenge, or to destroy something.

It’s the same anger I felt when I watched When They See Us, If Beale Street Could Talk, Selma, 12 Years a Slave, Slavery by Another Name, Green Book, Let the Fire Burn, The Hate U Give, Fruitvale Station, Rosewood, Roots, Amistad, Malcolm X, and so many other movies and documentaries that chronicle centuries of white plunder and black pain.

It’s the same anger I felt when I read the 1619 Project, The Case for Reparations, When Affirmative Action Was White, Long Island Divided, and Stamped from the Beginning.

It’s hard not to be incessantly incensed when you see the fruit of America’s legacy of looting: black potential squandered in America’s schools, the net worth of white families is nearly ten times greater than that of Black families, and black males even have a shorter life expectancy.

But you swallow and suppress the anger because peace and prosperity in these United States have always demanded black folks turn the other cheek and forgive seventy times seven. 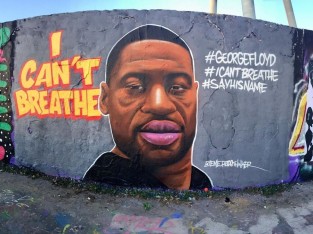 James Baldwin said “to be a Negro in this country and to be relatively conscious is to be in a rage almost all the time.”

America should thank the heavens for Jesus, Allah, Earth Wind and Fire, and Pharrell for keeping us happy enough not to retaliate forcefully, recklessly, and repeatedly after 400 years of violence against black lives.

It takes an exceptional American audacity to decry sparse and sporadic black riots after executing a perpetual war against black minds and bodies.

It takes willful ignorance and malice for America’s education system, legal system, healthcare system, labor market, and housing market to slowly asphyxiate black people and then ask them not to cry out, “I can’t breathe.”

With all the insult, injury, and death we are asked to ingest, black people continue to achieve, create, serve, and fight for a nation that persistently marginalizes them.

It’s cruel to continue to give us strange fruit and expect us to make lemonade.

It’s evil to serve us hate and expect us to excrete love.

So white folks should save the wagging fingers, the commentary on what form our protests should take, and the sanitized Rev. Dr. Martin Luther King Jr. quotes.

Rather, they should spend their privilege and energy dismantling the systems that have a knee pressed on our neck.

We’re tired, we’re perennially justified, and black grace should not be taken for granted.

As long as there is a knife in our back, be it nine inches or three inches in, praise the Lord for whatever peace our patience gifts America at any given moment.