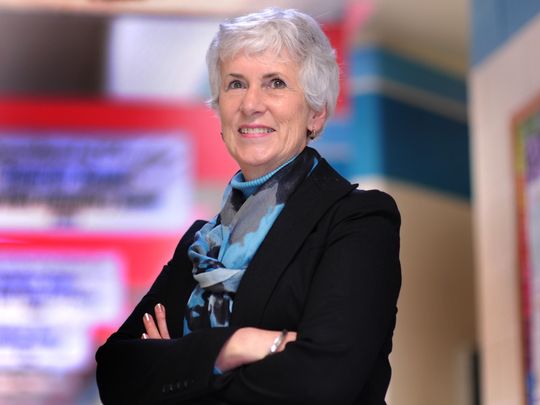 A few weeks ago I sounded the alarm about the need for Delaware’s incoming Governor John Carney to stand with students and avoid the “old boys club” in his pick for Secretary of Education. As 2016 drew to a close, Carney selected substance over status quo and nominated Indian River School District (IRSD) Superintendent Dr. Susan Bunting as his Secretary of Education.

Dr. Bunting possesses a wealth of experience (she started at IRSD as a teacher in 1977 and has been a school and district leader) and has great relationships (she is highly-regarded by her staff, peers, and by policymakers across the state). But as I have argued before, without a track record of results, experience and relationships are like a Twinkie without the filling — they might make adults happy but will disappoint a whole lot of kids.

Fortunately, as a 2012 National Superintendent of the Year finalist, Dr. Bunting has results in spades. So here are four reasons why I think a Secretary Susan Bunting will mean progress for Delaware’s kids:

Dr. Bunting has the right set of competencies and experiences to build upon the progress Delaware has made while not being satisfied until the system is excellent for all students.

But I have no illusions that she will be able to advance a bold agenda and drive the state toward a widely-supported vision for the future of Delaware’s education system without the advocacy and engagement of concerned Delawareans. She will need both partnership and push. I know many of us are ready to provide it.